An Epidemic of Untreated Hearing Loss

What do you associate with the word ‘epidemic’?

Perhaps you think of influenza or the spread of a deadly disease. But it would seem unlikely that the first thing to spring to mind is hearing loss. However, hearing loss impacts health in much the same way other health problems do, which makes it more alarming that the growing number of people who are ignoring their hearing health has reached epidemic proportions. 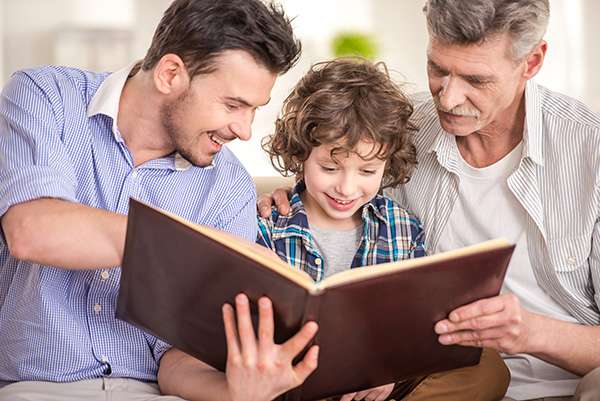 According to the National Institute on Deafness and other Communication Disease (NIDCD), around 17% of the American adult population has hearing loss. The likelihood increases with age, and a staggering 50% of those aged 75 or over have a hearing deficit.

The picture gets worse, as figures suggest only 20% of those needing help seek a hearing test. Four out of five people who need a hearing test don’t schedule one, and those who do often wait a full ten years from their first suspicion to sitting down in an audiologist’s office.

This is all deeply concerning when you look at the impact hearing loss has on quality of life. The inability to keep up with conversation leads to feelings of isolation. In turn, this increases the risk of depression, anxiety, and lack of self-confidence. It is statistically proven that those with untreated hearing loss are over-represented when it comes to these sorts of disabling psychological issues.

Think of hearing loss as an invisible handicap. If you had a physical disability then you’d adopt whatever technology was available in order to make you mobile or play your part in society. The fact is that modern hearing devices are powerful, versatile, and discrete. The good news is that using an effective hearing device cancels out the ill effects of hearing loss. The simple act of flipping a switch on a miniature device could give you back your hearing and unlock the potential for both a better mood and improved health.

So what are you waiting for? Don’t be a statistic. Act today and schedule a hearing test, and take back control over your hearing health.