Can Your Antibiotic Medication Damage Your Hearing? 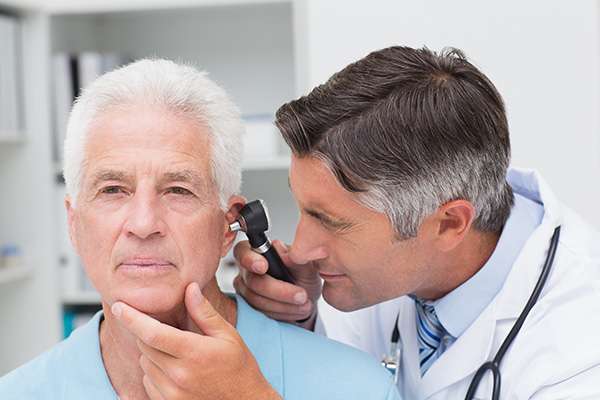 Ever since the discovery of antibiotics by Alexander Fleming in 1928, this class of medication has been the hero of modern medicine. With their powerful therapeutic qualities, antibiotics are used in the treatment of bacterial infections, some of which can even be life-threatening. There is a very high chance that you have taken an antibiotic at least once in the last couple of years as they are a common treatment option chosen by many good doctors all around the world.

While many of us are familiar with the common side effects of antibiotics, such as bacterial resistance, not all of us know of a recent discovery that has been made in regards to the harmful effects of using antibiotics. A new study out of Oregon Health & Science University has proven that a very common type of antibiotic used to treat infections can cause hearing loss in patients.

A certain class of antibiotics called aminoglycosides are known to cause hearing loss in patients. Aminoglycosides are a group of bactericidal antibiotics, which act by inhibiting bacterial protein synthesis. This means that they work to stop the production of protein, thus reducing the reproductive power of disease-causing bacteria. With this, aminoglycosides can significantly stop the growth and spread of bacteria and help rid the patient of the infection or disease.

While this strong antibiotic is used to ward off harmful bacteria, it also leads to ototoxicity. Ototoxicity is the characteristic of a drug that is toxic to the ear, especially the cochlea or auditory nerve and sometimes the vestibular system.

Aminoglycosides cause hearing loss by a simple process. Infection-causing bacteria spread to several parts of the body, including the inner ear. This causes inflammation in those parts of the body where the infection is present. As doctors prescribe aminoglycoside antibiotics to patients to fight off the infection, the drug gets absorbed into the inner ear in order to kill the bacteria. As the rate of absorption increases, so does the ototoxicity. This leads to a considerable amount of damage to the cells that detect sound and motion.

Aminoglycosides are excellent antibiotics and are great at combating infections. They are widely available all around the world and are in general reach of most patients because of their low price. They are known to save lives, even in the cases of severe life-threatening diseases, making them very popular. To add to that, aminoglycosides are very easy to store and can last long without refrigeration.

Newer 5 Foods that Fight Off Hearing Loss
Back to list
Older Is there A Stigma Attached to Hearing Loss?
close