Do Migraine Headaches Increase the Risk for Hearing Loss? 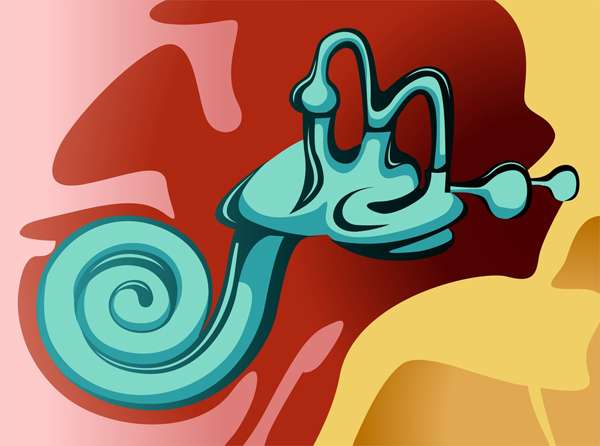 Migraine headaches are one big headache for more than 30 million people in the United States. They’re also a common cause of missed time from work. Most people don’t realize that migraines have been linked with balance problems, ringing in the ears, and hearing loss. In some cases, hearing loss with migraines can be permanent.

A Link between Migraines and Hearing Problems?

A study published in the American Journal of Otolaryngology found that two-thirds of migraine sufferers have abnormalities on auditory electrophysiologic testing – even those with normal hearing. This testing can often identify early changes in inner ear function that could later show up as hearing loss.

Specifically, in a portion of people with migraines, tiny hair cells in the cochlea that move in response to incoming sound vibrations and send sound signals to the brain behave too sluggishly. Further, testing shows some migraine sufferers have problems processing sound on the way to the brain. Although hearing problems may not show up right away if you have migraines, your risk for hearing impairment and sudden hearing loss may be higher than the average population.

Migraines and Other Hearing-Related Problems

Migraine sufferers also have a higher incidence of tinnitus compared to the normal population. Tinnitus, the medical term for ringing of the ears, is an annoying and sometimes maddening condition where sufferers hear abnormal sounds in one or both ears. The sounds might be ringing, chirping, machine-like, buzzing, hissing or roaring that aren’t coming from the environment, but originate from within the ear.

Migraine sufferers are also at double the risk for a rare condition called sudden sensorineural hearing loss, or SSNHL. As the name implies, it is a condition marked by sudden and dramatic loss of hearing in one or both ears.