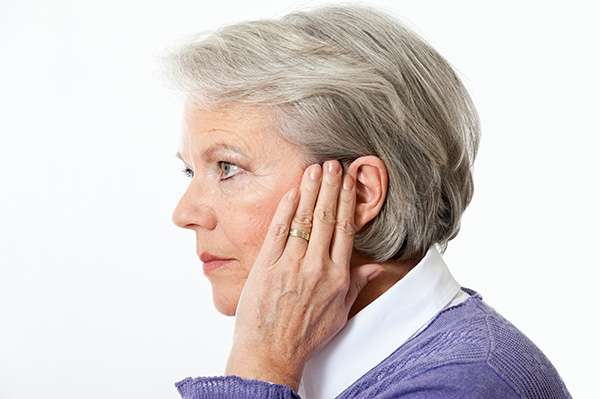 According to the American Speech-Language Hearing Association, hearing loss occurs in about 33% of adults aged between 65 and 74, and that number increases to 50% after the age of 75. So, hearing loss is just a normal part of aging, isn’t it?

Even if something is normal, that doesn’t mean you shouldn’t get your hearing tested and treated. The risks associated with waiting for treatment are too great. Research increasingly shows that untreated hearing loss can have negative physical, social, economic and mental effects on a person and his or her life.

A John Hopkins study found that those with even mild hearing loss (25-decibels) were three times more likely to fall. The study further claimed that for every 10-decibel increase in hearing loss, the likelihood of falling increases by a multiplier of 1.4.

A study of adults with mild, moderate, and no hearing loss was conducted to measure the ability of patients to drive with and without distractions. Results showed that those with moderate to severe hearing loss drove worse during distractions (both auditory and visual) than those with no or only mild hearing loss. A separate study found that those who believed they had poor hearing and were aged 65 or older were more likely to stop driving.

The National Council on Aging released a study detailing the effects of hearing loss on those over the age of 50. The study compared groups of people who used hearing aids to those who didn’t. The results were striking: those who used hearing aids reported a 56% and 40% improvement in relationships at home and with children, respectively. They also reported a 34% improvement in their social life in general. In comparison, those who did not use hearing aids were less likely to participate in social activities.

Although it has long been known that hearing loss leads to isolation, a study published in 2014 by the University of Gothenburg’s department of psychology reinforces this widespread belief. They found that as people age, they become less outgoing overall. However, over the course of the study, they also realized that this tendency to become more introverted increases in those who have a hearing impairment. This study is just one piece of evidence that shows how those with hearing disabilities become isolated as their ability to hear decreases.

A study published by the Better Hearing Institute showed that as hearing decreases, so does your income. The study even estimated that untreated hearing loss results in a loss of as much as $122 billion in yearly earnings. When it comes to individual income, as much as $12,000 can be lost annually. However, by treating hearing loss, the decline in income is reduced by 50%.

It is common for someone experiencing hearing loss to feel depression and grief. At a 2015 convention for the American Psychological Association, Hope College professor David Myers presented the finding that out of 2,304 people studied, those who did not wear hearing aids were 50%more likely to suffer from depression than those who used hearing aids.