Hearing Aids Have Gotten Smaller Over the Years 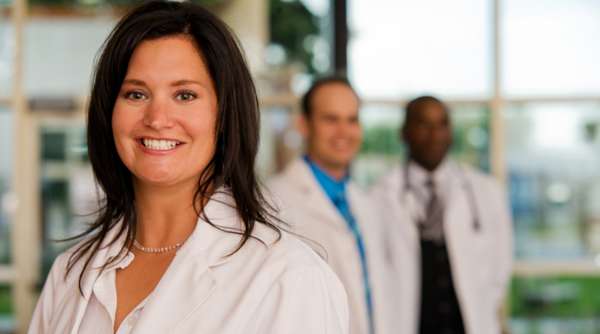 A common reason people give for not wearing a hearing aid is they don’t want other people to see it. They have the mistaken perception that only older people wear hearing aids. This is not true. Young people, even children, wear hearing aids! Hearing aids have dramatically decreased in size over the decades. Ever wondered how hearing devices have changed over the years?

Back in the 1600s, people who were hard of hearing used “ear trumpets,” large metal devices shaped like a funnel that directed sound waves into the ear. Beethoven actually wore one of these hearing devices as his hearing diminished. Ear trumpets were popular until the turn of the 20th century and were anything but compact.

Hearing fans and speaking tubes entered the arena around the 1800s. Like ear trumpets, these were bulky devices. It wasn’t until the late 19th century that hearing aids became smaller and more easily hidden by being attached to headbands or hidden in clothing or accessories. Although these devices were less obvious than ear trumpets, hearing aids still had a long way to go.

In the 1950s, wireless transistors that fit behind the ear came on the scene. Unfortunately, they had a limited ability to filter background noise. The year 1996 saw the first digital hearing aid, and the size of hearing aids became significantly smaller and better able to filter out background noise.

A hearing care professional can help you sort through the options and choose the hearing aid that’s right for you.

Newer Hearing Loss Exhaustion
Back to list
Older Is Smoking Bad for Your Hearing?
close