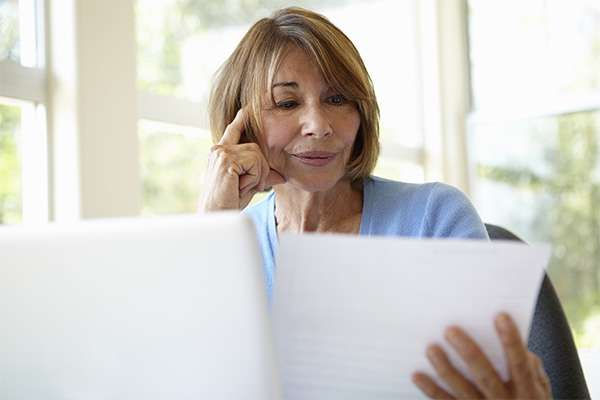 Have you ever experienced a humming, a buzzing or another strange sound in your ears when there is nothing around to create it? If you have experienced this, it could be tinnitus. Tinnitus is a condition that makes a person hear noises, even in silence. It is often described as a ringing-in-the-ears sensation, but can manifest in the hearing system as a number of different sounds. The American Academy of Otolaryngology Head and Neck Surgery claims that there are over 50 million people in the United States alone that have experienced tinnitus in their lives.

What causes these mysterious sounds in the ear? According to several scientists, the causes of tinnitus are yet to be fully discovered. The National Institute on Deafness and Communicative Disorders (NIDCD) reports that many experts believe that tinnitus is the brain’s way of adapting to issues in the auditory system, specifically the loss of hair cells. Certain behaviors, diseases and conditions can cause individuals to lose hair cells in the ear and make them more prone to tinnitus and other serious problems. Tinnitus may appear in those who have:

The above 3 conditions are the most plausible or common causes of tinnitus. However, tinnitus could be linked to other causes and conditions as well.

When should you consult medical professionals?

The symptoms of tinnitus may disappear after some time has passed. However, when the noises persist or are interfering with your everyday life, it could be a sign of a big problem within the auditory system. Also, when left untreated, tinnitus negatively affects an individual’s daily life and level of happiness. Roughly one in five people have bothersome tinnitus that interferes with their mental and physical health. Thus, those who experience imaginary sounds in their ears should talk to their physician about their concerns.

What can you do?

People who experience tinnitus may feel like there is nothing they can do to improve their current situation. However, there are several options available at their disposal. One of the most effective ways to diminish or eliminate ‘ghost’ noises in the ear is to use a hearing aid.

Hearing aids help to relieve the symptoms of tinnitus and mask the ringing sounds. In fact, 82 percent of hearing specialists in one study reported that their patients with hearing aids had noticeable or significant relief from tinnitus symptoms after wearing a hearing aid.

You may think that ringing in the ears is a normal occurrence and does not need to be discussed with your doctor. However, when the symptoms become more frequent, it can impact an individual’s performance at work, comfort in social situations and overall quality of life. With the help of hearing aids, those who experience tinnitus can minimize symptoms and live a healthier life.